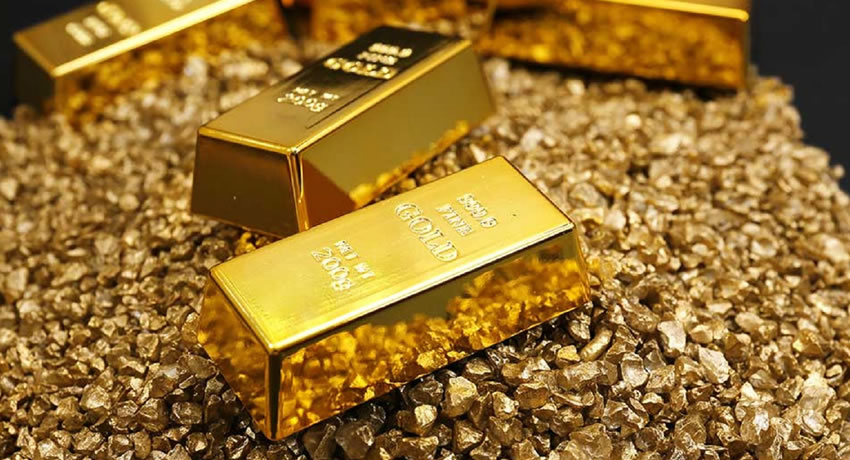 Activated carbon is a highly porous organic material comprised of a series of graphitic plates, which are interconnected by carbon-carbon bonds. This creates a highly porous structure and gives an extensive internal surface area, where “adsorption” occurs. Adsorption is a surface reaction that causes compounds to “stick” to the surface of the carbon. The phenomenon is the result of intermolecular attractions or forces inherent to the carbon surface.

In gold recovery applications, adsorption forces remove gold from solutions and adhere the metal complex to the carbon surface. Because the reaction occurs at the surface of the carbon, the adsorption process is relatively easy to reverse, a process called “desorption.” While it is important to maximize the adsorption of gold from the solution, it is equally as important to subsequently desorb the gold from the carbon. Any molecules that remain adsorbed after elution or stripping translate into gold that cannot be recovered. As a result, it is important to select an activated carbon that efficiently adsorbs and desorbs to maximize overall yield and profitability.

In physical adsorption, contaminants are adsorbed and held on the internal Activated Carbon Structure surface of activated carbon due to Van der Waals Forces of attraction between the carbon atom and the molecule. The force of attraction diminishes as the distance between the pore wall and the adsorbate molecule increases.

Activated charcoal can be produced from a variety of different precursors, including coal, coconut, wood, and lignite, which are the primary materials used to make commercial-scale activated carbon. The starting material dictates the pore size distribution of the final activated carbon product. Typically, coconut is the precursor for gold recovery applications because of its tight pore structure, high activity pores, and hardness.